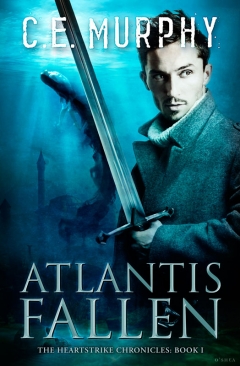 So I’ve been confused about this manuscript I’m working on, because it appears to be missing Vital Story Bits that I quite liked. I thought I’d perhaps somehow edited them out, for reasons I couldn’t understand, at a time I couldn’t remember, but, y’know, they weren’t there so I had to have done something with them, right? And then I went and looked for them in other files and found them, so that was good, I could at least put them back in, right? Yay and all that.

Except the manuscript was also shorter, by several thousand words, than I’d *thought* it had been, and it has gradually dawned on me that I somehow ended up doing my revisions not on the latest version of the manuscript (which was, y’know, essentially 20 years old itself), but the *original* version of it.

Anyway, I got through seven chapters today, which is massive. Several of them which involved a lot of fiddly detail work and some of which was figuring out how exactly to drop the Already Revised Manuscript chapters into place in the Newly Revised Original Manuscript and then massaging it all so it fits and reads better. I gained 3500 words today by doing that, and only wrote about 500 new ones.

I stopped when I got to the chapter where the first note I’d left, before anything else in the chapter, said, “DO SOMETHING ABOUT THIS”, and when I leave notes like that to myself, 8pm with 8 hours of editing behind me already is not the time I want to start that.

For Reasons, the book has undergone a title change, too, so from here on out the Heartstrike Trilogy will be ATLANTIS FALLEN, PROMETHEUS BOUND* and AVALON RISING.