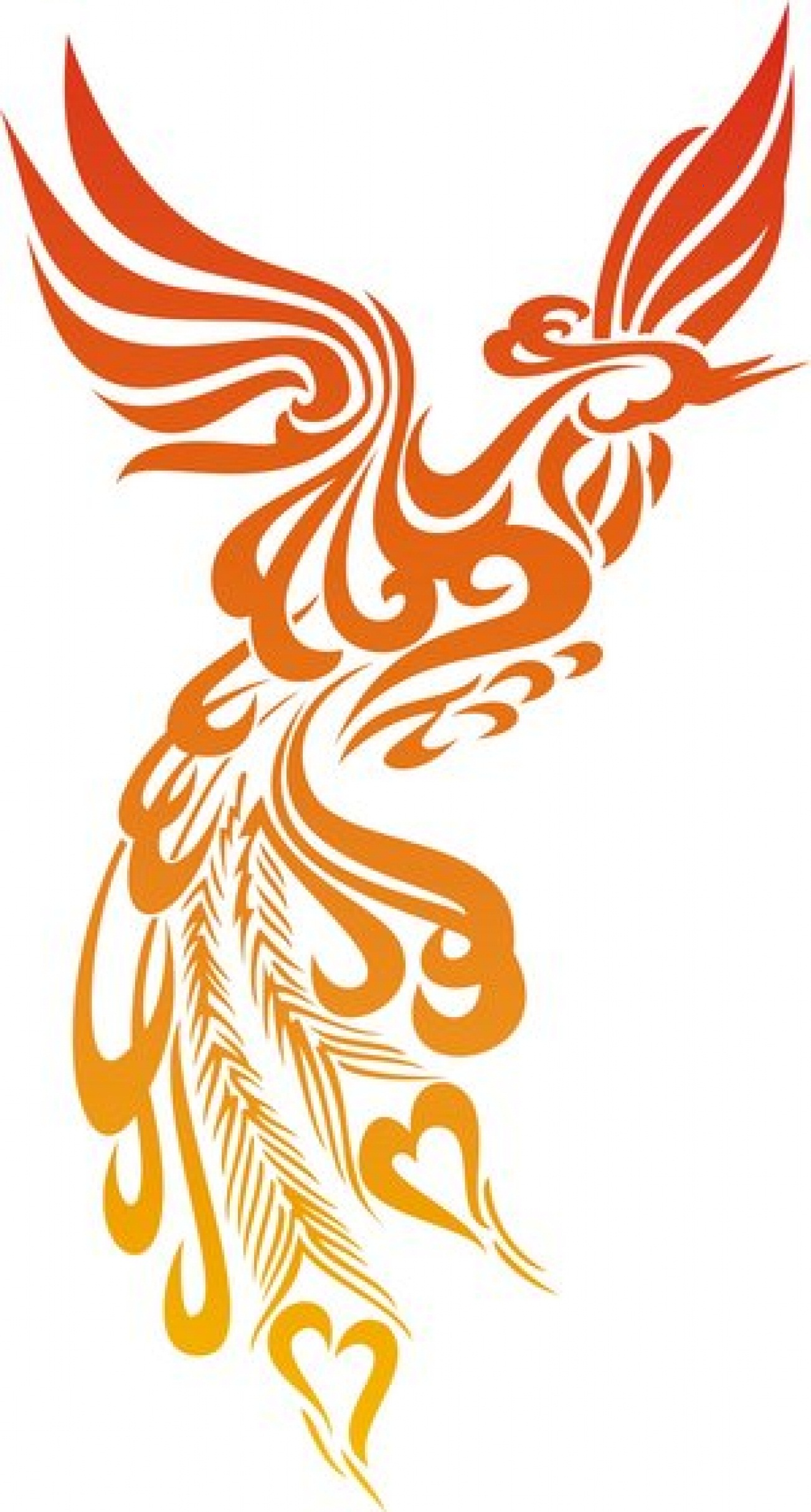 I need somebody who can write An App For That, because man, there is a thing I want an app for and I can’t find anything like it on the interwebs. The closest thing I can find are to-do lists and self-discipline apps and life coach apps, none of which really do what I want.

It’s something that you could run on your mobile or whatever although what I REALLY need for it is a Smart Wall or something in my house (I guess the tv would do) and it wouldn’t be just a to-do list. It would be more interactive than that. It would be, like, “who needs discipline when you’ve got disAPPlin!”

*Loud, pleasant BING BONG DING* Time to do 10 minutes of yoga! Come on, I’ve got your attention now, you might as well do it.
Here’s your Kinect yoga workout (or, y’know, whatever)

10 minutes later: Great job! Kick back for a while and I’ll let you know when it’s time to do your next task!

Ding dong ring, put away twitter for half an hour and do some sewing! Seriously, you know you’ll feel better for it, so go ahead. The tweets will still be there.

30 minutes later: What’s this you say? You want to keep sewing for another half hour? No problem, I’ll drop back by then to see how you’re doing!

(an hour later) see, don’t you feel GREAT for having gotten some of that sewing done? Good job! Now go for a quick walk, work some of those kinks out. Oh, it’s raining? Okay, we’ll run another quick yoga workout just to stretch you out a little. What’s ten minutes, anyway?

I mean, it doesn’t have to be that chatty, obviously, but conceptually that’s what I want, not just a to-do list but something that actively says “start now, finish now, press this button to continue this session” or whatever. It could be programmed for daily tasks (daily yoga, or every other day, or whatever) or it could just randomly pull up three or five things for the day (say you want to study spanish, practice drawing, do some sewing, get out and take photographs, whatever) and those are your things for it to set out time for you to do it today, or whatever. The idea would be that it’s, like, more attention-getting than a to-do list, more HEY SHAKE UP YOUR COMPLACENCY sort of thing, like, MOVE FROM ONE TASK TO THE NEXT etc or whatever, just something like enthusiastically obviously, because, I mean, let’s be realistic. I can basically ignore anything smaller than a wall.

My phone was stolen. 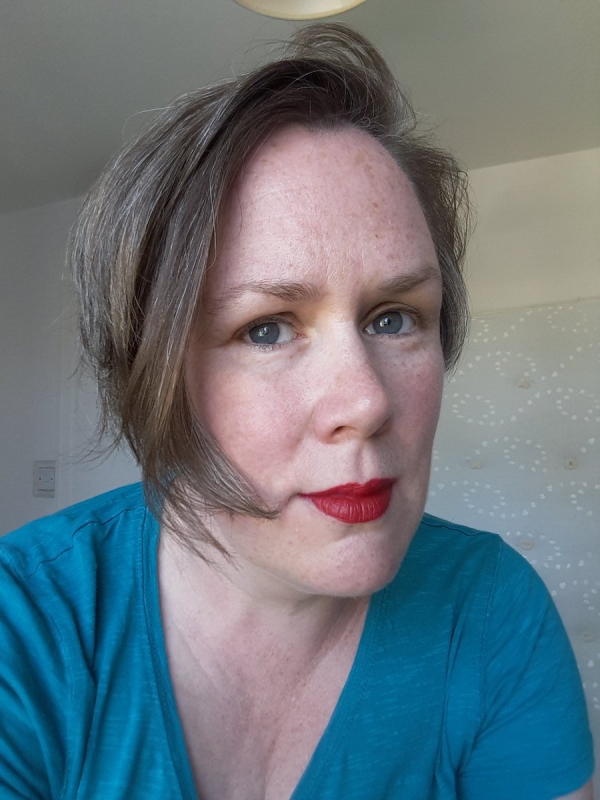 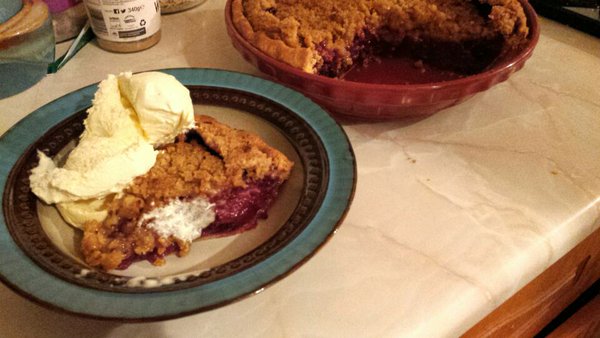