Probably while I was at Starbucks writing this afternoon. It was in the pocket of my coat, which was hanging over the back of my chair, and apparently it proved too great a temptation for some dickhead. I noticed it was missing as I was leaving the mall, and went back to both the restrooms I’d used and the Starbucks to see if it had fallen and been turned in. Not, it appears, so much. I called it as soon as I got a chance, and it had been set to go directly to voice mail, which pretty much put the nail in the hope I might’ve just lost it, because it was not set to go directly to voice mail when I last handled it.

I’m annoyed that I never did get around to insuring it, although it was only in the past week or so that I thought most recently that I needed to. I’m very disappointed to have lost the pictures of Young Indiana that I hadn’t yet uploaded.

But what really pissed me off is that I couldn’t find a phone number to call Meteor Mobile at from anything other than one of their own phones. I had to talk to a chat agent, which was fine in that she blocked the number and whatever, but I didn’t want to use chat. I wanted to speak with someone. On Twitter they assured me the number is available under “Contact Us”, where, shockingly, I had already been clever enough to look rather extensively without finding it. (Turns out it is, but so far below the fold that even with my browser window extended to full size, the number is still not visible. *sigh*)

Just in case somebody else is searching for this goddamned number, Meteor Mobile can be reached from a non-Meteor phone at the following number: 1890 808 585. 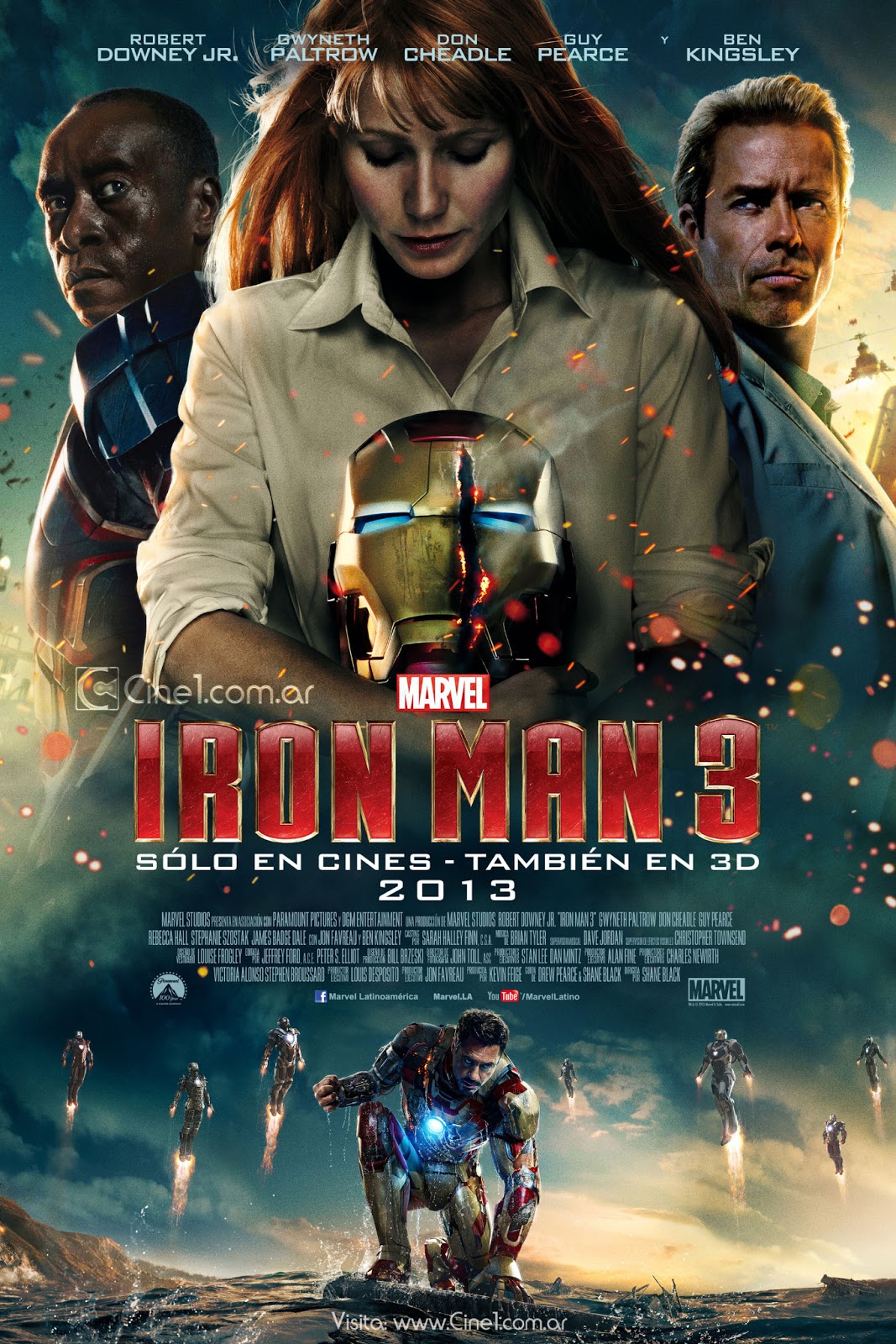