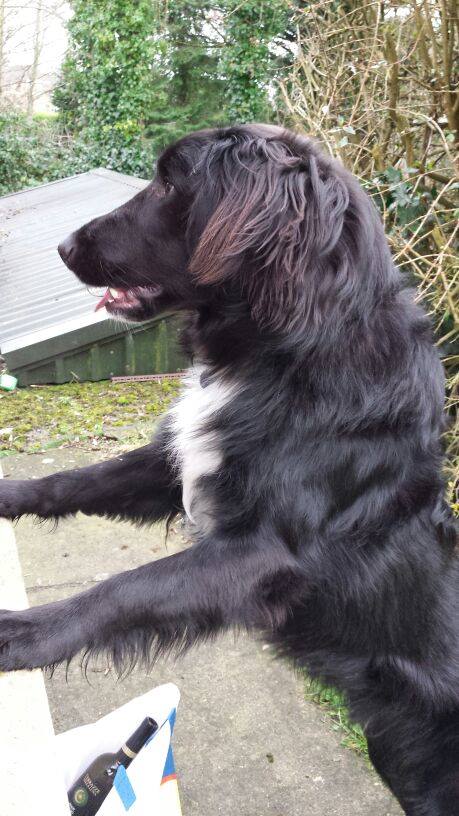 Meet Baloo, the newest member of our family: Baloo is a year-old rescue dog who came to live with us a couple of weeks ago. He is, according to the rescue people, part collie (likely: he shows a tendency to herd, anyway), perhaps part lab or retriever, or, in the opinion of the woman running the place, part flat-haired terrier.

He’s *definitely* very large. He’s definitely very furry. He’s also very patient, which is good, because Young Indiana cannot. stop. flinging. himself. at. the. dog. Or barking. Or running around on all fours. Or many, many other things that cause ‘having a pet helps people to relax!’ to be totally, totally untrue. He chewed through the €100 soft-sided crate we got him to sleep in in less than half an hour. I’m still pretty annoyed about that, and keep reminding myself how very, very patient he is with a five year old bouncing on him. He flopped down with a pig’s ear and ate it all up, upon arriving home. Good dog. Of course, half an hour later he also opportunistically helped himself to half of Young Indiana’s PB&J. Some obedience training is in our future. He wasted no time trying to move in on the couch, a hope that I am discouraging as strongly as possible. He’s mostly got the idea that he’s not allowed on the beds, although he’s in denial about the fact he doesn’t get to sleep in a bedroom.

He had a bath almost immediately upon arriving home, but unfortunately he has since discovered a break in the fence that allows him to get to the brook, and consequently the house smells strongly of River Dog. We’ll be attending to that problem this weekend. :p In the meantime, holy crap the fur. The photograph doesn’t really do the amount of fur on the floor there justice, but that’s 10 days’ worth. I had, when I thought to take the picture, taken a damp washcloth to the left half of the carpet, before even bothering to vacuum. Frankly, every floor in the house needs the same treatment, though I ran a vacuum around the downstairs until the vacuum said “nope, that’s enough fur, filter clogged,” and simply stopped working. Tomorrow I (and other people :p) will get to do more, and the electric broom is now out and will be applied daily, because OMFG. 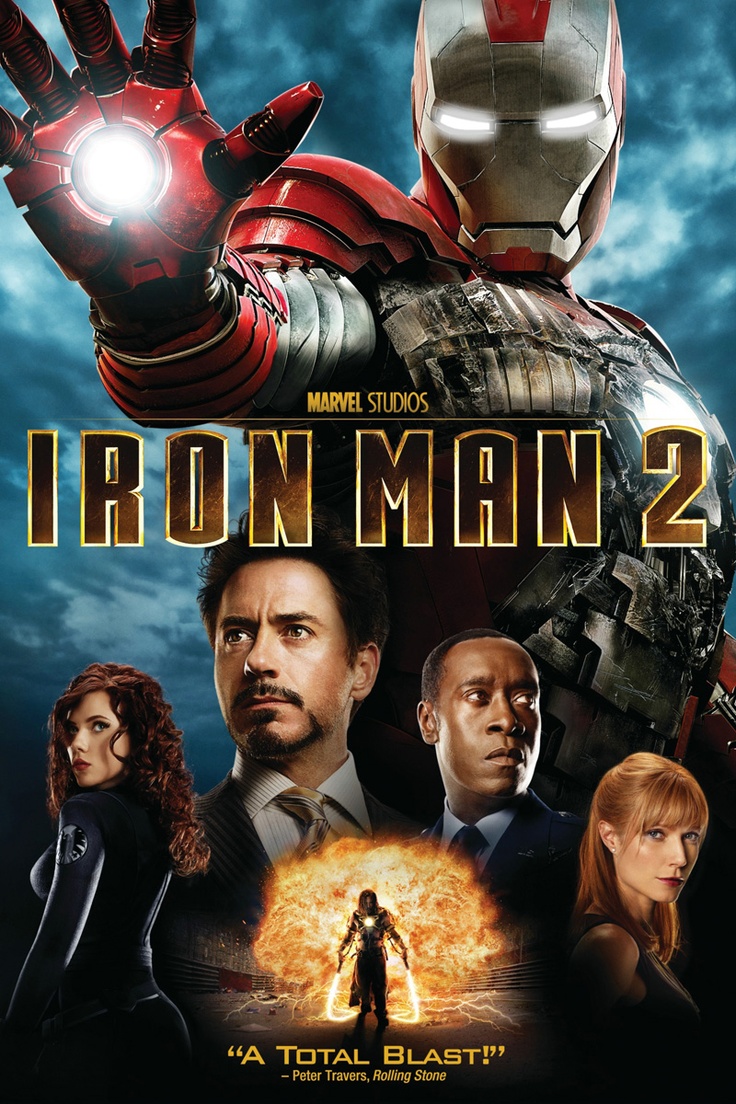