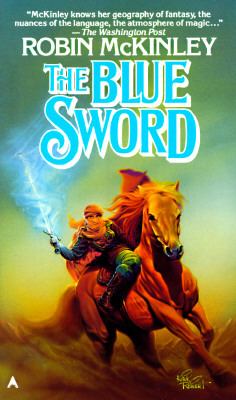 *sigh* I just spent about 40 minutes trying to get some ebooks onto my ereader, which didn’t work very well because it’s been a while since I’d done it and I’d kind of forgotten how. It’s not hard. It used to be hard, and I defaulted to the much harder version, which obviously took more time than the newer easy way, and also the USB port I first plugged it into on the computer wasn’t working and it took longer than reasonable to figure that out, so that was just, yeah.

I wanted to re-read the very comforting BLUE SWORD, but didn’t want to read my 30 year old worn-to-bits paperback. Finally got the books onto the e-reader. Discovered THE BLUE SWORD wasn’t there. Furthermore, it’s not available on kobo’s website, either, at least not on this side of the pond. Gave up in despair, deciding to read Daniel Keys Moran’s THE LONG RUN again, as it’s pretty well equally comfort reading.

And then I remembered I had specifically asked for a bunch of Robin McKinley books in hardback so I could read them at my leisure without wrecking my old worn to bits paperbacks, and of course THE BLUE SWORD is one of them, so I have a lovely hardback edition and now I’m too tired to read it. 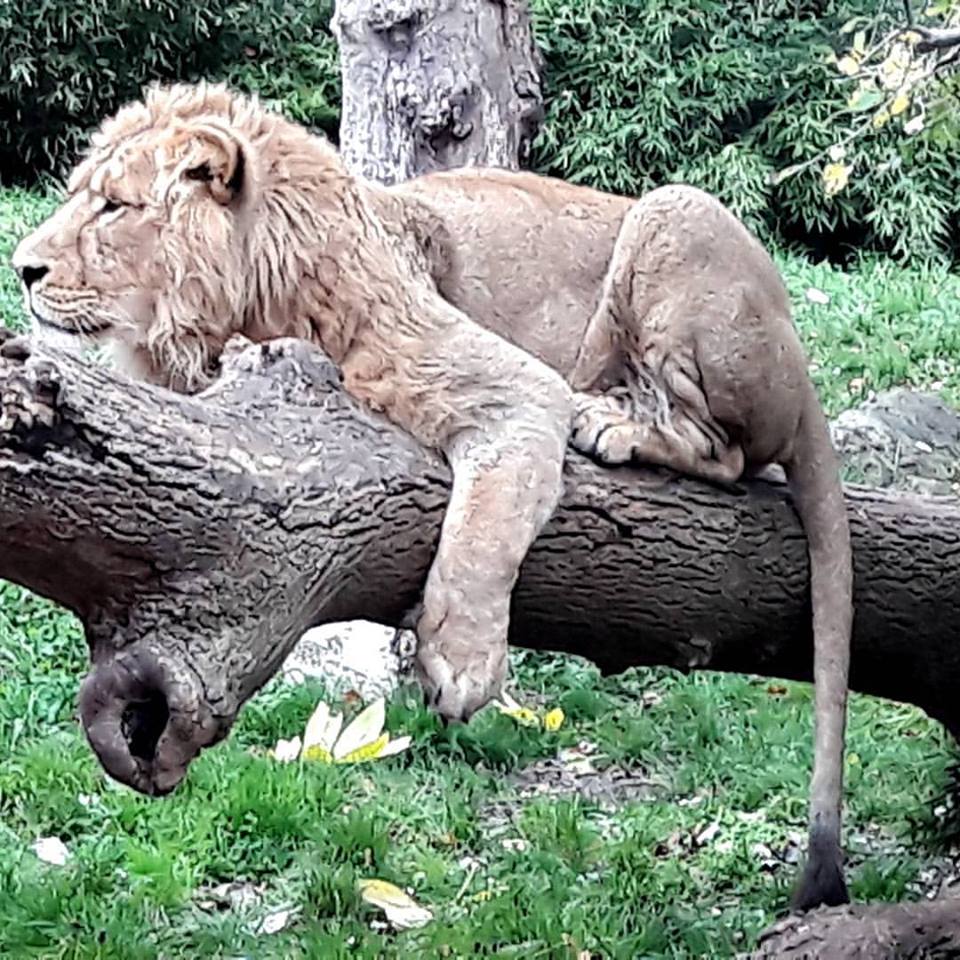 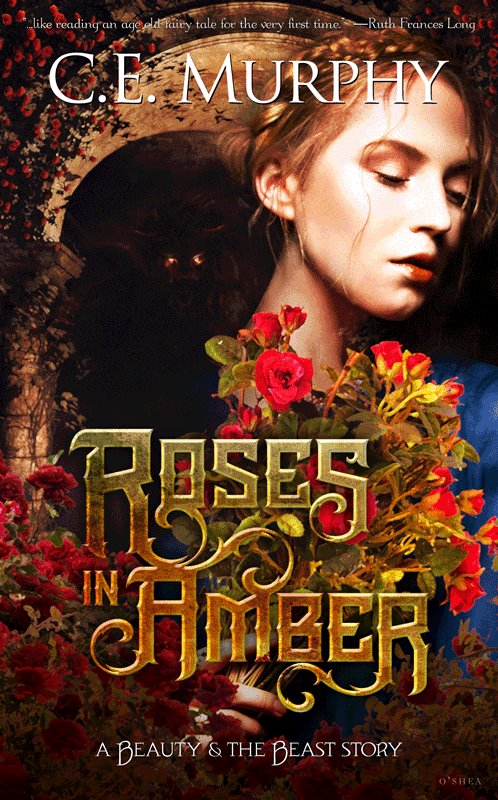 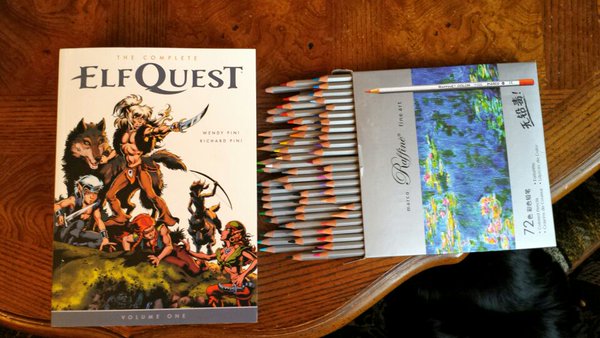 thinks to do, easter break edition