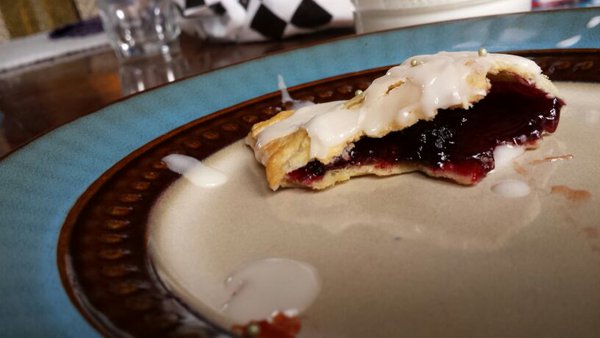 I’m doing this for 30 days and keep thinking “4 weeks” and also keep forgetting what day I started, so today is 4 weeks but I’m not quite done yet. Not, she said grimly, that this can ever be *done* for me, because I’ll just fall back into old habits if I loosen the rein. Old, tasty habits. Still, I may treat this as sort of a wrap-up post, although hey, don’t worry, there’ll be a new leg of it starting soon.

The only other time I’ve gone off sugar for this long I was MUCH stricter with myself. I went absolutely cold turkey that time. I’d say I’ve run somewhere between 80-90% on target this time, which, since I’ve stuck with it, is certainly sufficient for my purposes right now.

The scale hasn’t moved much over the past couple weeks, but I think that’s as much a combination of bad timing regarding my digestive cycle and biology, as anything else. I’ll see next week where things are. Even as things stand, I’ve lost 7 pounds in the past 4 weeks, which is completely reasonable. It’s not, of course, the mega-dramatic OMG LOOK WHAT AMAZINGNESS HAS HAPPENED JUST BECAUSE I CUT SUGAR that one dreams of, but it’s completely reasonable. It would also be better, of course, if I hadn’t regained ten pounds in the six months previous to starting these sugar wars, but there’s not much point dwelling on that either.

As much of a triumph as the actual cutting of sugar aspect is that I’ve kept a calorie calendar going for 28 days, too, despite eating out. I don’t really know why I’ve managed to, but it’s probably helped, because I was able to see that the problem wasn’t necessarily that I missed sugar, but that I’d cut so many calories that I missed FOOD. That probably helped me choose wisely about what to eat to make up for the sugar, instead of just throwing the towel in and eating an entire cake.

Exercise has been hit and miss, and when I say exercise I mean ‘getting my 10k steps in’ because I’m not even trying to accomplish anything else. Most weeks I average pretty close to 10K a day, but I don’t often hit 10K every day. I’d say I’ll try to do better, but realistically I won’t. There are days when I just don’t leave the house, and nothing I’m really honestly going to do is going to get me 10K steps on those days.

Anyway, so that’s not quite a wrap, but it’s where things stand at the end of four weeks. 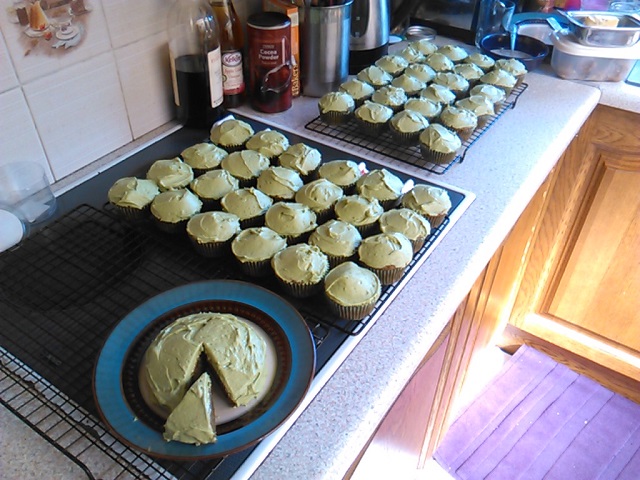 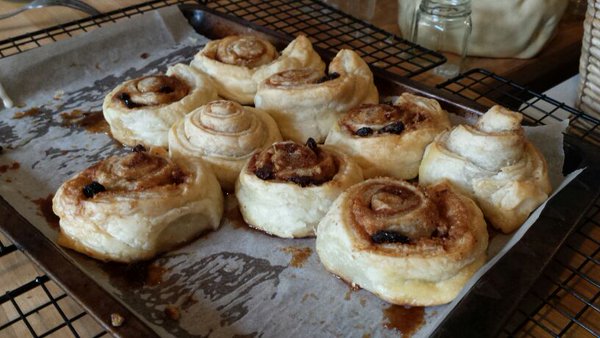