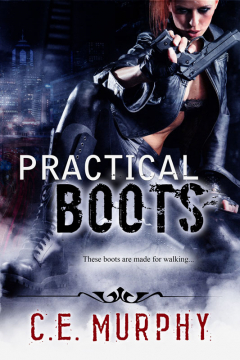 I am lying. Today is not launch day. Today is the day I remember to post about launch day. :] But: launch day! New novella! PRACTICAL BOOTS, a story of the Torn, is now available! These boots are made for walking… The disappointing daughter of a Lord of the Torn, Cat Sharp was dumped in END_OF_DOCUMENT_TOKEN_TO_BE_REPLACED

Mes amis, I am so delighted to announce that the second book in my paranormal romance shapeshifters series, LIBRARIAN BEAR, is now available! LIBRARIAN BEAR, Book 2 of the Virtue Shifters, is written under the shared pen name of Zoe Chant; so far, the Virtue books are my only Zoe books. I think these are END_OF_DOCUMENT_TOKEN_TO_BE_REPLACED 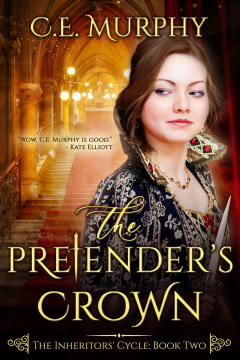 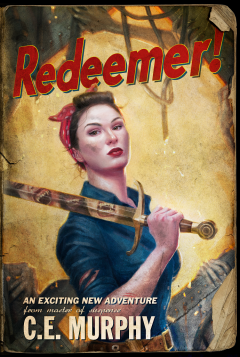 At long, LONG last, REDEEMER has been released into the wild! I’ll start out with the links, just in case that’s all you’re here for. REDEEMER is currently available in e-book, and will be available in print within the next few days! KOBO || iTUNES || AMAZON || BARNES & NOBLE July, 1945. Soldiers are END_OF_DOCUMENT_TOKEN_TO_BE_REPLACED 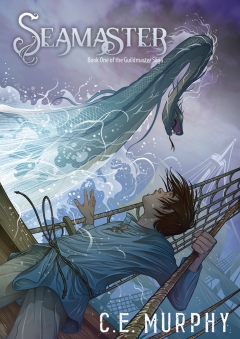 As always, I’ll start with the links, just in case that’s what you’re really here for. :) iTunes || Kindle || Kobo || Nook Once upon a time my oldest nephew asked when I was going to write books for little kids. He’s no longer a little kid, and I’ve been working on the Guildmaster END_OF_DOCUMENT_TOKEN_TO_BE_REPLACED